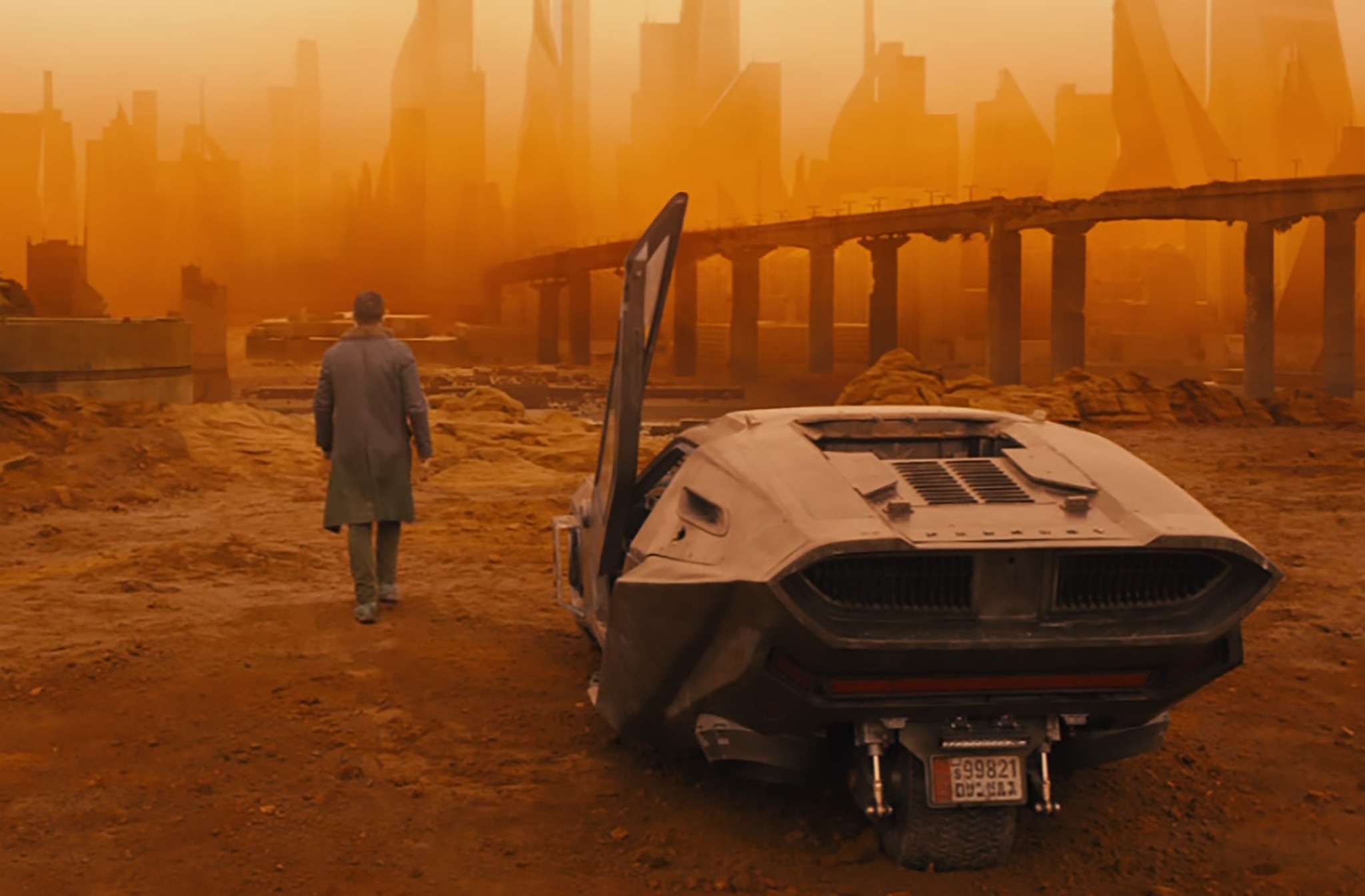 I’ve just returned home after seeing Blade Runner 2049 and I feel depressed. The 1982 original was a landmark in cinema in every way: story, acting, cinematography, special effects and music. It’s a film I’ve returned to several times since 1982.

Without explaining the story, the original Blade Runner explored what it means to be human, to be alive, to think and to feel. And fans of the movie have debated for 35 years whether Deckard the principal character. played by Harrison Ford, is human or a replicant, an artificial human.

Like its predecessor, Blade Runner 2049 is stunningly filmed and provokes questions about what it means to be human further than the 1982 version. It draws on biblical imagery and allusions, as in the case of Rachel, the replicant love interest of Deckard in the original movie. The artificial woman it seems gave birth to a child. How could that happen? Nobody seems to know but those who witnessed the birth say it’s a miracle: the Lord “opened Rachel’s womb.”

Man has played God by creating artificial humans—replicants—in his own image and like Adam in the Garden, some have rebelled against their creators, aspiring to be human. Everything is out of control. The utopia that was envisaged by the creators of the replicants is a dystopia of epic proportions. Instead of heaven, humans have created hell. “K”, the principle character in the film, is a replicant Blade Runner, charged with “retiring” rogue replicants, usually in a brutal manner.

So how do the two films compare? The acting is good and, thanks to computers, the cinematography is even more breath-taking than the original but Blade Runner 2049 is not a film to take your kids to see. Unlike its predecessor it is more self-indulgent and features, for reasons that evade me, gratuitously naked flesh and a few four-letter words (all in the best possible taste of course).

For me the original will always be better mainly because the climax of the film provided me with a way to comfort my daughter in her dying hours. Samantha had a massive brain tumour and faced with tremendously fortitude and courage. The last time we talked, she asked me to read the Bible and pray with her. I read from the tenth chapter of John’s Gospel.

I am the good shepherd. I know my own and my own know me, just as the Father knows me and I know the Father; and I lay down my life for the sheep... My sheep hear my voice, and I know them, and they follow me. I give them eternal life, and they will never perish, and no one will snatch them out of my hand.

After I finished reading, Samantha asked: “Dad, how can I know that for sure?”

I asked if she remembered the final minutes of Blade Runner in which Deckard is being pursued by the replicant Roy Batty, (played by Rutger Hauer) and hangs helplessly by his fingertips from a building. Deckard is Batty’s foe and has been trying to kill him but Batty decides to save the Blade Runner. Batty’s hand has been injured and pierced by a nail that Batty himself drove through it. Reaching down with the pierced hand, Batty lifts Deckard to safety before expiring.

I told her she could believe what Jesus said because the hand with which he held her was a nail-pierced hand.”

She thanked me and told me she loved me. I told her I loved her too and that I would see her the next morning.

What I saw the next morning was my daughter's lifeless body and her beautiful serene face. She had placed her hand in the nail-pierced hand of Jesus, a hand large enough to hold everyone who reaches out to him.

Maybe that’s why I’m feeling below par right now. Not so much because of Samantha but because the writer of the original movie and those who acted in that final scene remain unaware that they enabled me to comfort my darling daughter in the final hours of her earthly life.

This email address is being protected from spambots. You need JavaScript enabled to view it.